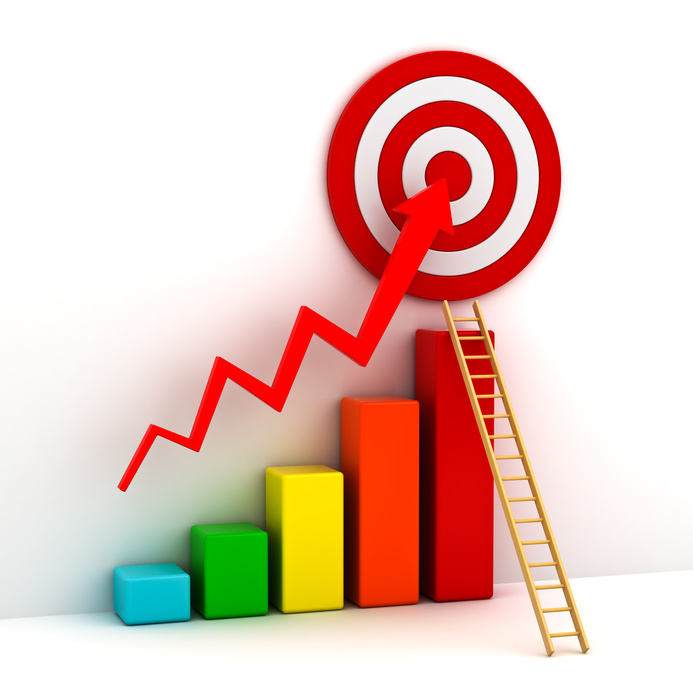 
Just as the purpose for business valuation analysis varies broadly, so does the method used to calculate the final number. Stay tuned for our overview of valuation approaches.