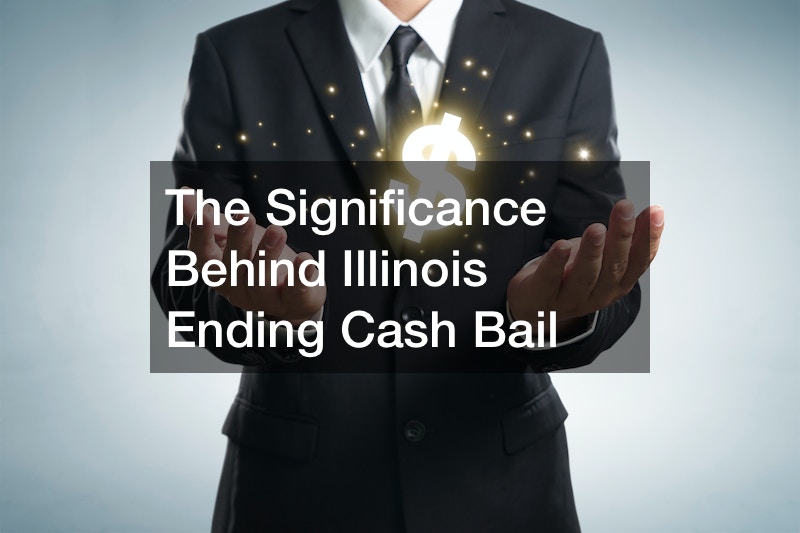 Beginning January 1, 2023, Illinois will eliminate cash bail under the Safe-T Act. This video examines the significance of the bail clause provision included in the Pretrial Fairness Act. A new system that considers the seriousness of the offense, the risk of truancy, and the potential risk to society will replace bail.

Eliminating cash bail reduces the impact of the defendant’s socio-economic status as a limiting factor on temporary release. Instead of cash bail, the accused is subject to state supervision, which may include a probation period similar to parole. Additionally, it may involve using a computerized monitoring GPS, similar to house arrest.

Other additions may include temporary transfers to assisted living facilities such as shelters and installing a breathalyzer in the suspect’s vehicle. The new legislation does not remove the power that courts already had to detain suspects they deemed a threat.

The law has drawn mixed reactions, with lawmakers saying it will make it easier for criminals to reintegrate into society. However, cash bail reform aims to ensure that those charged with a crime receive fair treatment, whether rich or poor. 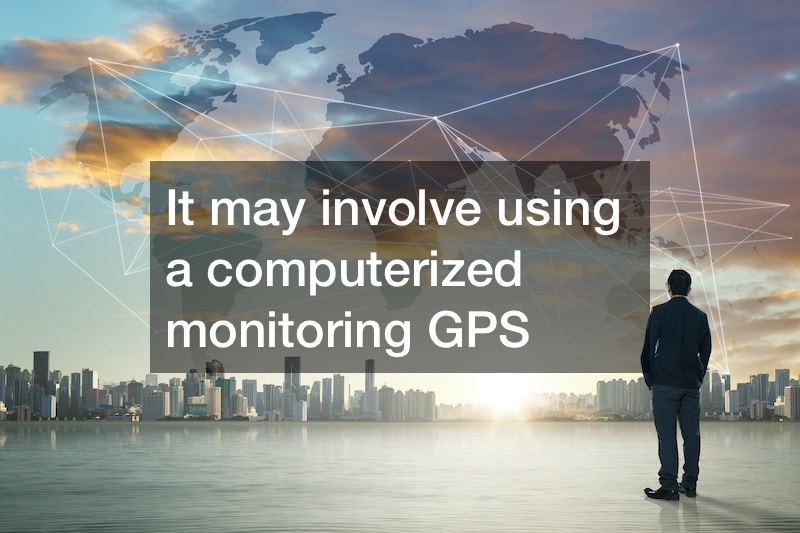